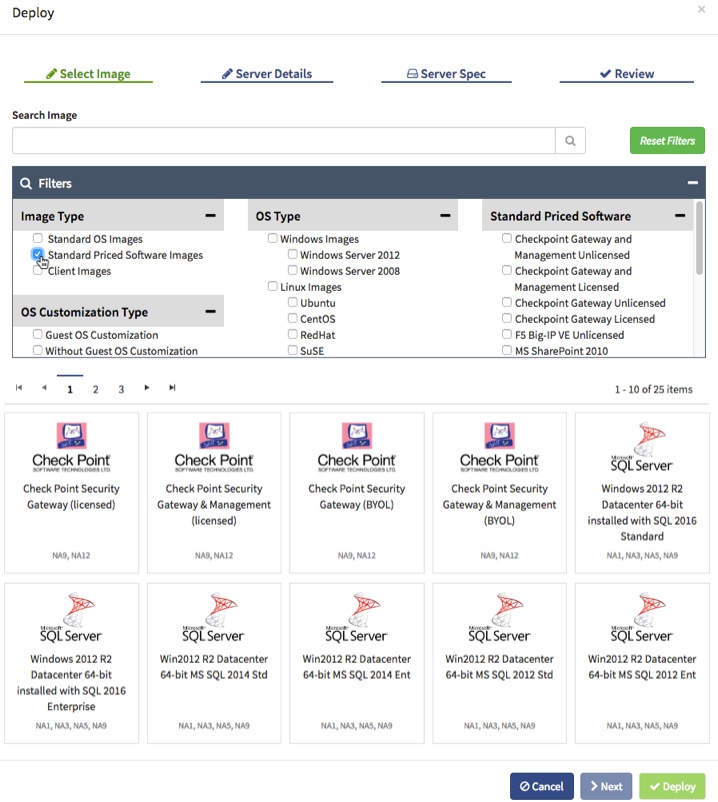 To view a report on Priced Software, see How to Create a Software Usage Report 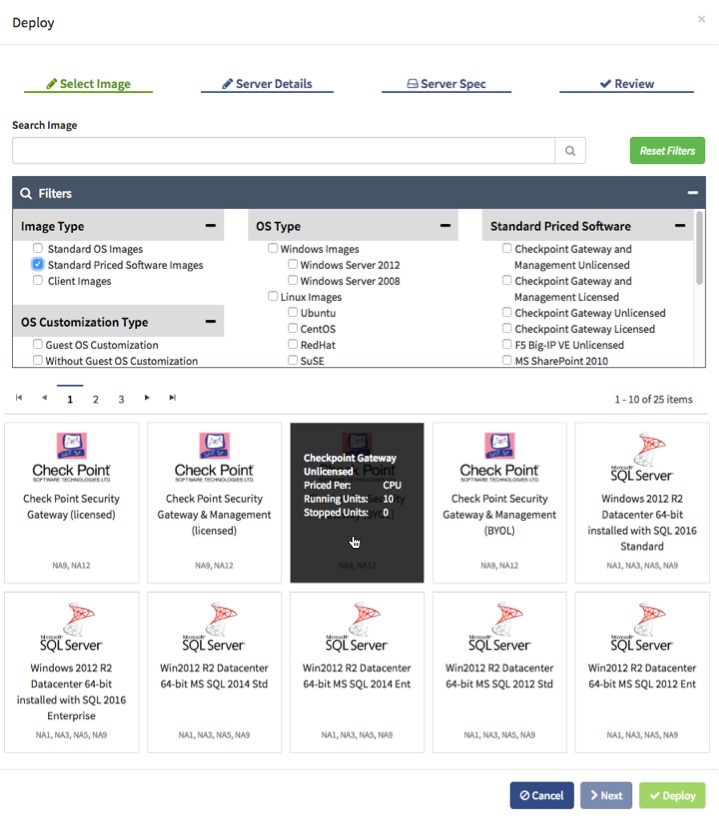 Additional details are included in the following articles: